You are here:
CDR Maguire Engineering 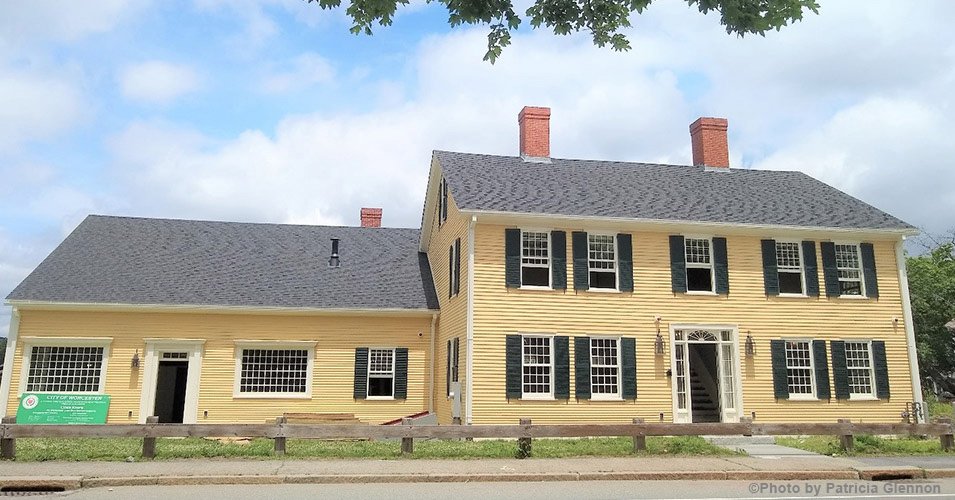 Some CDR Maguire projects are iconic because they transform an interstate highway that serves a capitol city, such as the I-195 Relocation (IWAY) Project in Providence, RI, or because they orchestrate the construction of a new facility for a world-renowned university, such as the Computer Science Complex at Carnegie Mellon University in Pittsburgh, PA.

Other CDR Maguire projects are iconic because they contribute to a city project of historical significance and special meaning for the members of that community.

One such project was our involvement in the relocation and renovation of the historic Stearns Tavern in Worcester, MA. Stearns Tavern, built in 1812, is a much-loved city landmark. The tavern, recognized for its Federal-style architecture, has housed a furniture shop, a carpet store, and a succession of banks.

Their unique solution was to move the tavern to a new public park, where Seven Hills would provide workforce training to adults with developmental disabilities and operate a café for the public. However, the partnership didn’t have the funding or resources to undertake the complexities of relocating and renovating this historic building.

Enter CDR Maguire. A chance meeting between Philip J. Niddrie, special projects coordinator for the office of the Worcester City Manager, and Matthew J. Amorello, a Senior Vice President of CDR Maguire who works in our Milton, MA office, got the project off the ground, according to Niddrie. “I ran the idea by Matt and he immediately agreed to help,” he said. “Once we had a company with the name-recognition and clout of CDR Maguire on board, other firms followed.”

CDR Maguire was the first of an eventual total of 132 private firms and non-profit organizations that contributed more than $1 million in services, materials, and donations to the Stearns Tavern project.

The tavern was successfully transported to its new location in 2016 and, after renovations, opened in October 2019.

Niddrie said he thanks CDR Maguire for leading the way on this notable community project. “It all started with CDR Maguire,” he said. 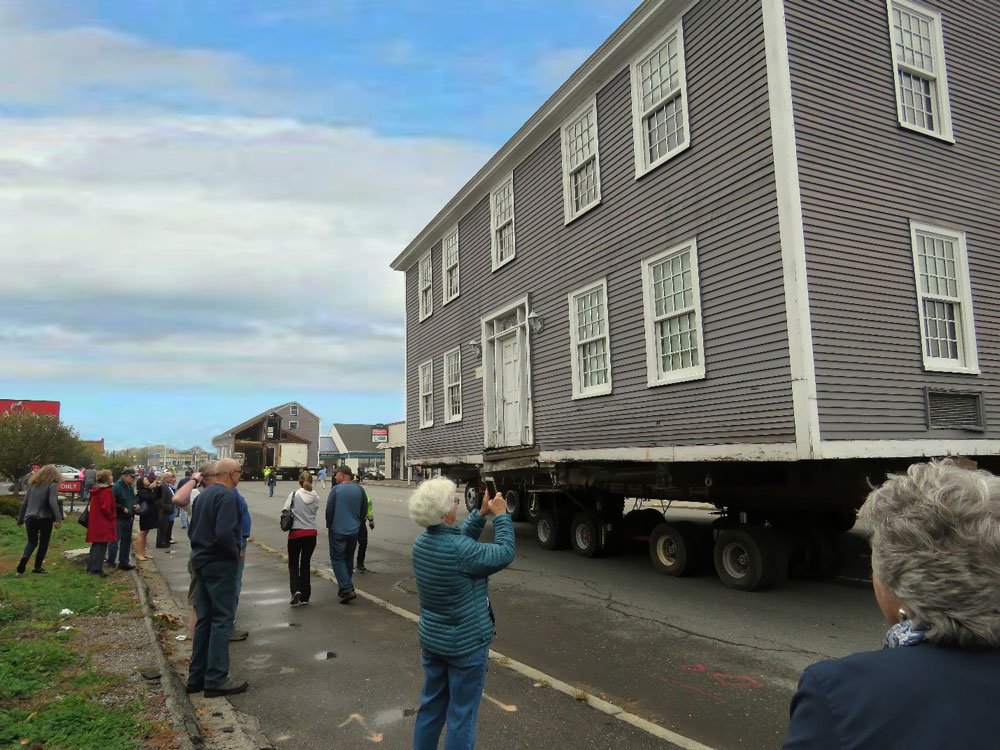 Stearns Tavern being transported to its new location in Worcester’s Coes Park. (© Photo by Susan Ceccacci) 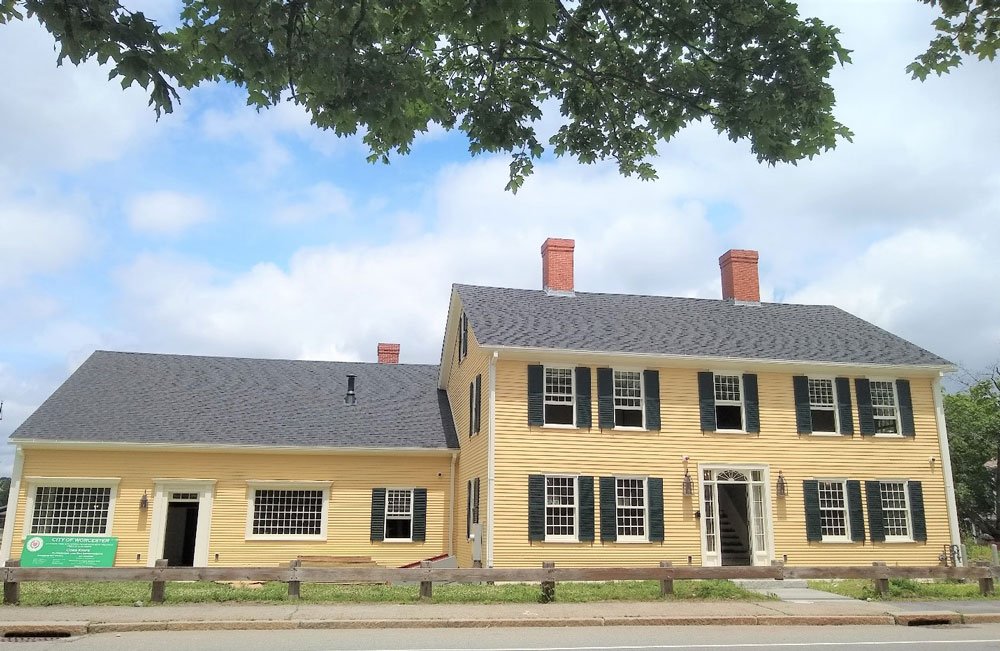 The renovated Stearns Tavern at its new location. (© Photo by Patricia Glennon)