MITIGATING MITIGATION: A LOOK AT OUR NATIONAL MITIGATION STRATEGIES

You are here:
CDR Emergency Management 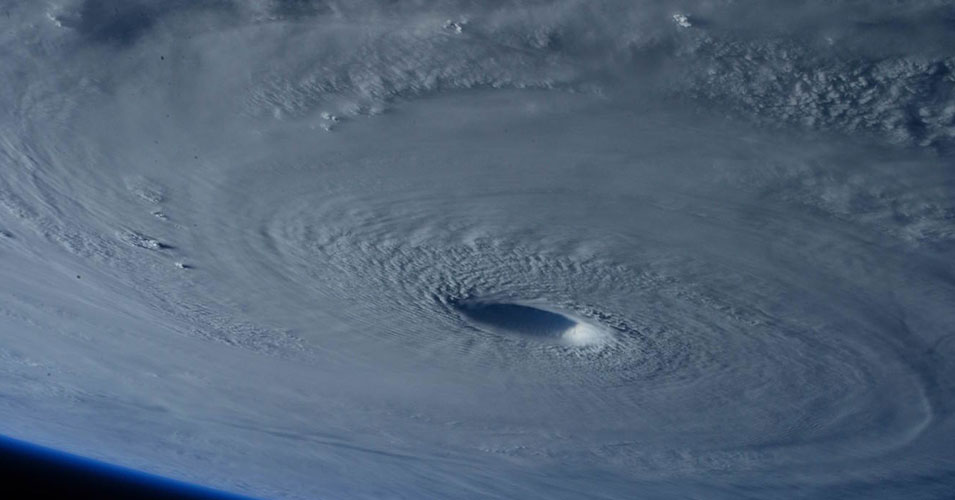 Mitigation is the effort to reduce loss of life and property by lessening the impact of disasters. Measures can take place before, during or following a disaster. The federal government, through a variety of grants and agencies such as FEMA, EWP and CDBG-DR among others, help reduce the impact of future disasters. There is even a 5% initiative for HMGP funds for some projects where cost-effective measures are difficult to evaluate. The mindset behind these mitigation measures is if it costs a reasonable amount of money, the government would rather spend the difference to prevent the same problem happening over and over.

For some mitigation funding, you don’t even need to be affected by the disaster. You just need to be in the same state. As a taxpayer and a disaster recovery consultant, I appreciate and respect this.

The recent flooding along the Gulf Coast and aftermath of Hurricane Hermine is likely to add disaster costs of $1 billion from three recent disasters. These states can’t do anything to relocate their landmasses, nor can they control the weather, but there are some ways to avoid the same fates year after year.

Some places are implementing these measures, and it has been proven successful. Some places just need to continue on the path they are on, and other places need to begin to implement some of the mitigation measures below:

Reconsider the quote from one of the greatest minds in human history. It sounds like it just might apply in the world of disaster mitigation to me.

Insanity: doing the same thing over and over again and expecting different results.

If you would like to learn about ways to effectively use measures and maximize mitigation dollars, please feel free to contact me anytime at joseph.gross@cdrmaguire.com or get a free disaster mitigation assessment.

YOU CAN ALSO LEARN MORE ABOUT EFFECTIVE MITIGATION PROCESSES. START WITH THE FREE CDR MAGUIRE KEY TO RECOVERY FOR A COMPREHENSIVE LISTS OF CONSIDERATIONS.

ARE YOU READY FOR TOMORROW? WHY YOU SHOULD HIRE A DISASTER RECOVERY CONSULTANT
March 6, 2020

WHAT TO DO IN A SEVERE STORM WITHOUT PROPER SHELTER
May 30, 2019
LATEST EM NEWS
News by Companies
Go to Top